As more and more vegans and vegetarians seek out non-animal sources of protein in foods for their pets, some manufacturers are seeing plant-based pet foods as the next big growth opportunity. Learn what’s driving interest in plant-based pet foods and how manufacturers can meet this demand, while still ensuring good nutrition with the right plant proteins and nutrient fortifications.

According to a recent study published in the journal PLOS ONE, researchers found that pet owners are more likely than the general population to be vegetarian (6.2 percent) or vegan (5.8 percent), with clear implications for the types of pet foods they choose for their pets.1 Nearly half of those who expressed an interest in plant-based pet diets wanted more information on the nutritional adequacy of such a diet.

Just as there are many reasons people choose to go vegetarian or vegan, there are also a variety of reasons driving interest in plant-based diets for pets, including:

As animal lovers, pet owners can face an ethical dilemma when choosing pet foods since their purchase may support the slaughter of farm animals.

Besides the health halo surrounding plant proteins, many pet owners are interested in the potential health benefits of a diverse, phytonutrient-rich diet for their pets. In addition, some have concerns about the healthfulness and safety of pet foods made from industrially farmed animals—especially animal by-products.

Plant proteins traditionally used in pet foods include soy, wheat, corn, and potato proteins. As by-products of oil and starch production, these readily available and reasonably priced plant proteins found their way into pet foods. These plant proteins are commonly used in meat-based pet foods, where they contribute to the product’s total protein content. 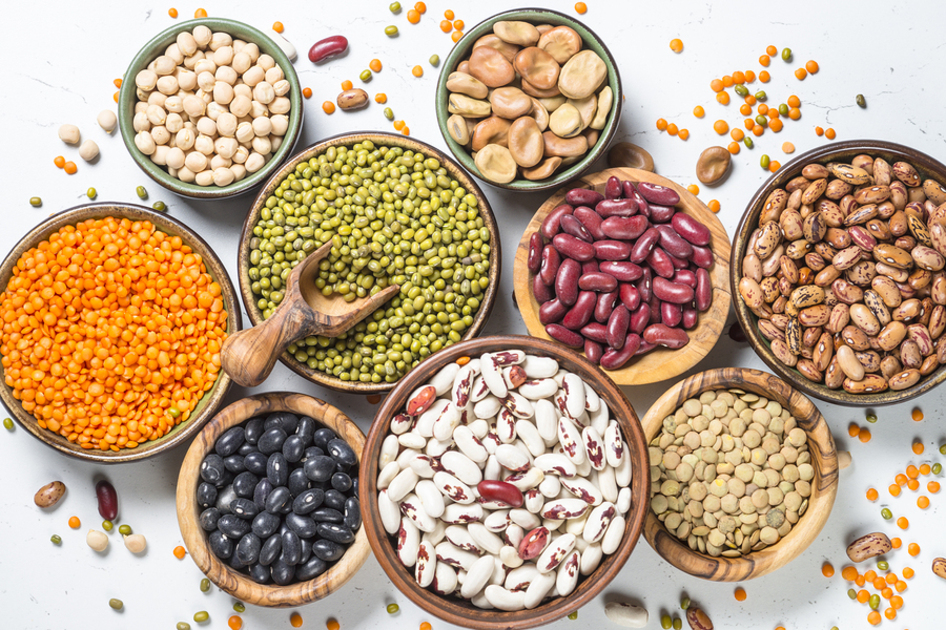 However, the growing interest in new plant proteins, along with the soy-free and gluten-free movements, is forcing the pet food industry to expand its view of plant proteins. Pulses (such as chickpeas, lentils, and fava beans), which have grown increasingly popular in vegetarian retail products, and ancient grains (such as quinoa, amaranth, and sorghum) are ingredients likely to appeal to pet owners.

In addition, emerging plant proteins like duckweed and algae—protein sources with high amino acid contents and strong sustainability stories—may resonate with pet owners. These water crops don’t require land and can even be grown year-round in warmer climates.

As new and underutilized plant protein sources continue to gain attention, the development of protein isolates and concentrates is likely to follow. This suggests that it won’t be long before pet food manufacturers have a wide variety of plant proteins from which to choose.

For many pet owners interested in plant-based pet foods, uncertainty about nutritional adequacy is an obstacle to making their preferred pet food purchase. Manufacturers have an opportunity to educate pet owners on pet nutrition, for example, by citing the recommended nutrient profiles for pet foods from the Official Publication of the Association of American Feed Control Officials (AAFCO).2

Plant-based dog and cat foods abiding by AAFCO standards for crude protein and fat, as well as amino acid, fatty acid, vitamin, and mineral content are considered nutritionally sound. Understanding the standard pet food fortification process is especially important for cat owners who may be specifically concerned about taurine deficiency.

Above and Beyond Fortifications 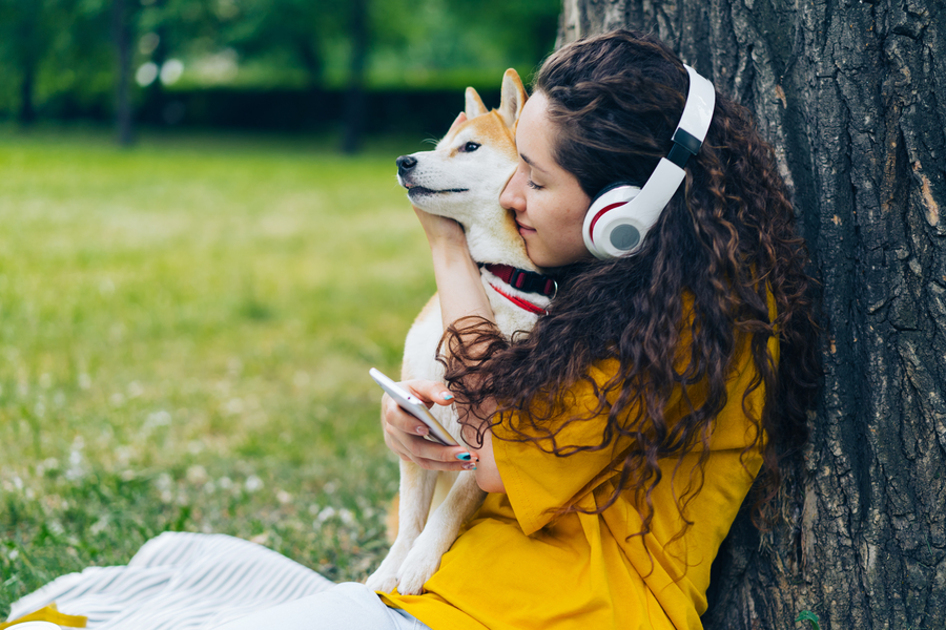 A Recipe for Success

A plant-based pet food with a functional custom nutrient premix checks all the boxes for today’s most discerning pet owners by addressing the issues of environmental sustainability, animal welfare, and pet health. Toss in some nutritious fruit and veggie superfoods like blueberries, coconut, beets, or pumpkin, and you’re sure to have a recipe for success!